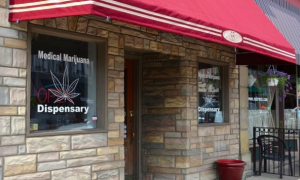 With the increased demand for medical cannabis and the potential for adult use on the horizon also comes risk, much of which can be mitigated through planning and due diligence. This is particularly true regarding the siting of the operation. It is never too early to start identifying potential locations due to the business needs, governmental regulations, and environmental concerns that exist. Early action and securing a site that meets the many items addressed above may be the difference between becoming an active licensee or waiting on the sidelines. 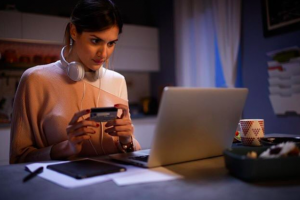 Covid-19 has accelerated cannabis industry trends and highlighted business principles that set companies up for success regardless of external circumstances. 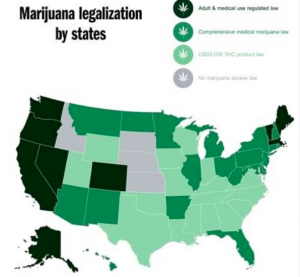 Amid recession and social unrest, the cannabis industry sees its moment.

Actions by states to reduce criminal penalties for marijuana use and possession are fueling momentum for the broader movement to legalize cannabis and have it serve as an economic engine for cash-strapped coffers, industry members and policy experts say. 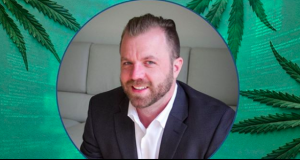 Tune into the Granjapreneur podcast for a conversation about cannabis software, where many technology companies in the space have gone wrong, the importance of information security in the digital age. 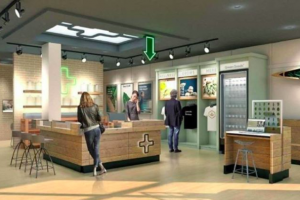 More states are allowing the sale of hemp-derived CBD products at marijuana stores, setting up a competitive marketplace between growers and producers of both plants that could dent the bottom line of some MJ companies.

Previously, states that have banned CBD in stores – including Colorado – allowed the chemical compound only if it was sourced from a cannabis plant with a THC concentration higher than 0.3%.

More than 2½ months into the coronavirus pandemic, cannabis sales in five of the nations’ largest recreational markets are a mixed bag.

But sharp sales increases in Oregon and Washington state – two mature adult-use markets driven by demand from in-state residents rather than tourists – suggest that marijuana consumption is rising during the COVID-19 crisis, indicating that the cannabis industry at-large is likely well positioned to weather a prolonged period of economic instability. 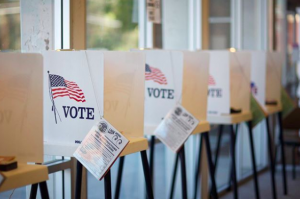 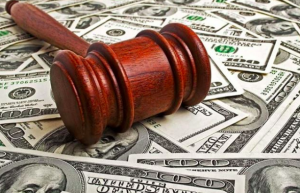 Oakland, California-based marijuana retailer Harborside is returning to court again to argue that Section 280E of the federal tax code is unconstitutional – and this time, the company is employing a new legal team and a slightly different approach. 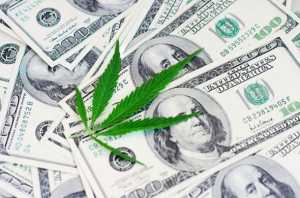 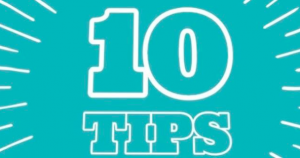 With businesses around the country shuttered and millions of Americans out of work because of the coronavirus pandemic, the U.S. is facing its gravest economic crisis since the Great Depression.

Below are 10 tips cannabis businesses should follow when facing an economic downturn.

This list is not necessarily unique to cannabis businesses.

But in an industry that’s already subject to greater federal, state and local scrutiny, these concepts can serve as a guide for those seeking to relieve their financial stress.