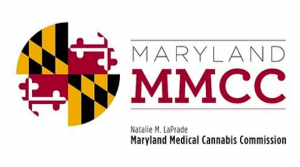 he Maryland Medical Cannabis Commission voted unanimously Thursday to ban billboard, radio, TV and most online advertising by marijuana companies — a move that representatives for the firms said they would fight in the General Assembly when it convenes next month.

The new rules also prohibit advertising in print publications such as newspapers and magazines that cannot prove that 85 percent of their audience is over 18 years old, and bans the use of leaflets or flyers in most public and private places. This is evidence that the fight continues to end the stigma of medical cannabis use. Link to Baltimore Sun article below: https://bsun.md/2H0cAOx