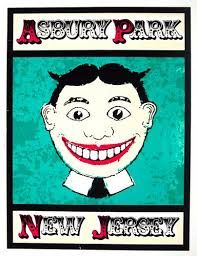 Lawmakers in New Jersey could vote on a cannabis legalization bill as early as next month but its success is not yet guaranteed. New Jersey Senate President Stephen Sweeney said on Wednesday that he expects to get enough votes to pass the measure when it’s ready, but the bill hasn’t been finalized and so, technically, lawmakers could still find enough faults with the bill to turn it down.